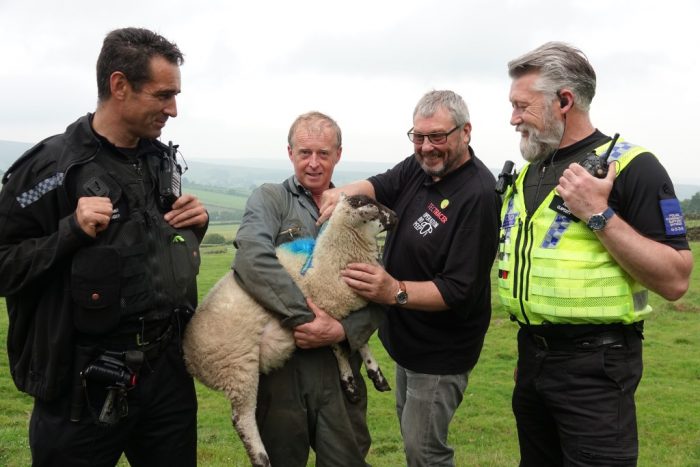 Different PR was  called in my TecTracer to organise media launch for their revolutionary anti-sheep theft marking system. Being trialled on a farm in Westerdale, in the North York Moors, the Different PR team put together the all important launch news release and photocall. TecTracer has been developed by York-based Trace-in-Metal, which pioneered a ground-breaking […]