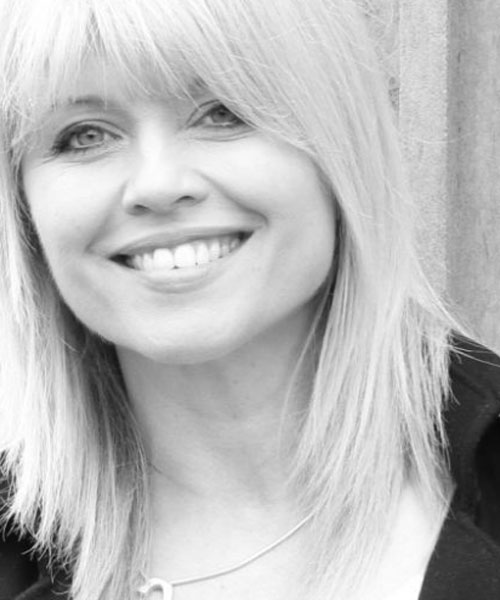 Christine Talbot has been the main presenter of Calendar , the ITV news programme for 16 years, 14 of those alongside Duncan Wood, making them the longest serving partnership in ITV regional news.

Prior to that, she worked as a presenter and reporter on several programmes at Yorkshire TV and at the BBC in the North West. Christine fronted YTV’s successful Tonight magazine show for 4 years, a role which sent her all over the world meeting ex-pats who had started interesting new lives overseas. A highlight was spending a week living in an Aborigine village. She was also a presenter on one of the first pioneering health and beauty satellite channels, Wellbeing.

An experienced live presenter both in studio and on location and a regular conference and awards host, Christine is very well known in the Calendar news region, which covers Yorkshire and Lincolnshire. She has covered most of the major news stories in this part of the world, both serious and light-hearted, and has interviewed everyone from ordinary people with extraordinary stories to tell, to several Prime Ministers and many celebrities.

Christine is also the patron and regular supporter of a number of local charities.

She also received the RTS Yorkshire News Reporter of the year award in 2016 for her work covering the situation in the Calais jungle.

If you would like to book Christine for an event please get in contact at info@differentpr.co.uk or alternatively call us on 0845 389 26 26.