Richard Chew and David Simister sat next to each other at school. Now, two decades later, they have pooled their rare blend of skills and expertise, gained from award-winning careers in the complementary fields of journalism and public relations, to spearhead the team at Different.

In his former career as a journalist, Richard worked on Yorkshire’s biggest newspapers – and newsbreaks. He interviewed everyone from members of the Royal Family and Prime Ministers to mass murderers serving life in maximum security prisons. Once, he even spent an evening in Raquel Welch’s hotel bedroom.

Prior to spearheading the launch of Different in May 2006, he was a Director of one of the UK’s biggest provider of communications services to the public sector, working on a range of high-profile issues very much in the public, press and political spotlight.

His work has contributed to award-winning campaigns featured in print and broadcast media – from The Lancet to The Sun; and he has guided clients through crisis management situations ranging from Watchdog to Panorama.

A trustee of the Yorkshire Heartbeat Appeal, he is currently involved in helping the charity raise £150,000 towards the new cardiac unit at Harrogate District Hospital. He is also Vice Chairman of Bradford Relate and part of the team behind the Born In Bradford international medical research project. 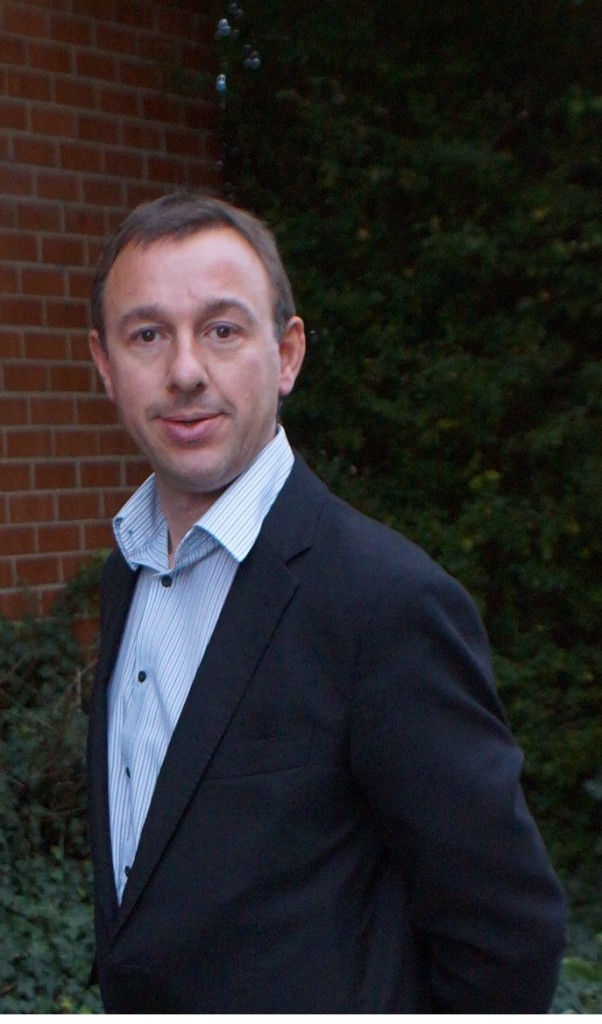 is recognised that he played a huge part in re-shaping the company’s PR focus, seeing the communications team twice being named Best Yorkshire %26 Lincolnshire In-House Team and for three years running being short listed for the national crown. His approach has been very un-utility in promoting Yorkshire Water and this unconventional, this different approach, will continue to be used with future clients.

Previous to Yorkshire Water, David worked at the Yorkshire Post (picking up the News Reporter of the Year award in 1997) and before that with the Ackrill Group of newspapers in Harrogate.

For the last 15 years he has been a member of Harrogate Hospital Radio, presenting a regular weekend show, acting as the charity’s press officer and served as its chairman for four years.

David also served for four years on Harrogate Borough Council and sat on its planning committee and was Vice Chairman of the Community Services Commission. 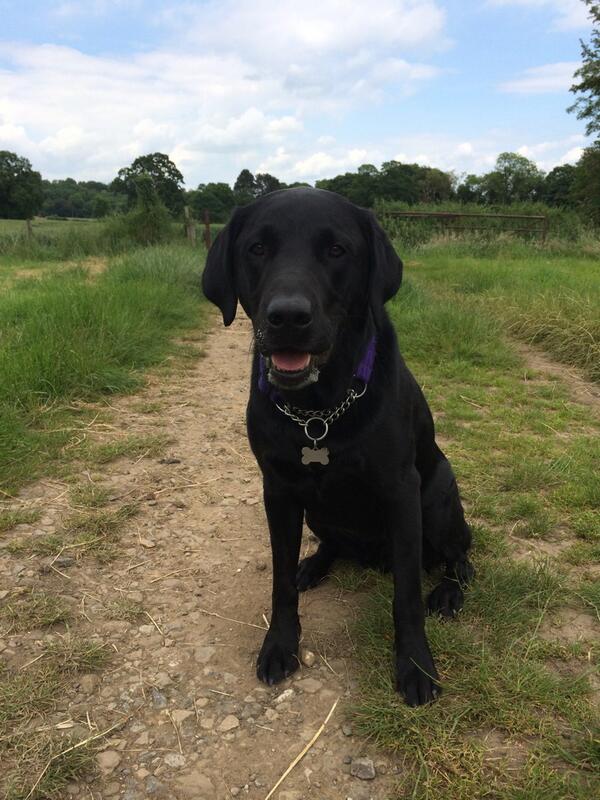 going throughout the year. His personal achievements include; expert bin raiding; 1st class cuteness; and being office trained!